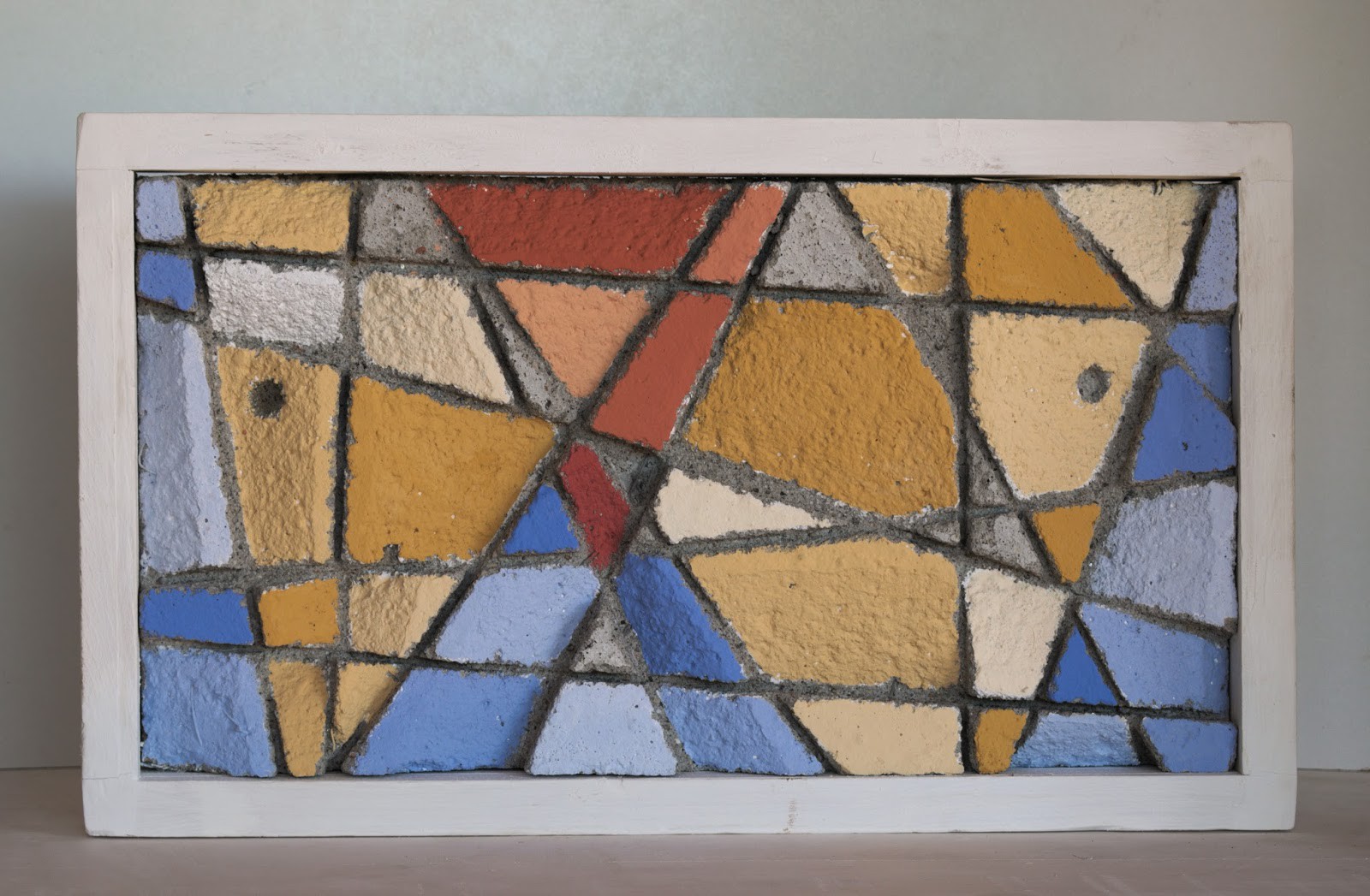 It's funny how things turn out. Six years ago when I decided to blog about my thoughts about a 'radically new' and decentralised web; snappily titled "P2P Web Apps - Brace yourselves, everything is about to change", I thought decentralisation was imminent. It wasn't.

And when I say 'radically new' I actually mean 'radically old' because as mentioned in my original post on this topic - the original internet or ARPANET as it was known was supposedly built to withstand a all sorts of catastrophes.

Decentralised networks have many advantages, one of which is resilience.

Back in 2011 I was convinced that the way things were going, a new decentralised web was just around the corner.

But hey, naivety is underrated! If I had been a bit more cynical I probably wouldn't have written that blog post with quite so much gusto - I may not have written it at all. And that would have been a shame, not because the world needed to know, but because nobody can comment on blog posts that don't exist.

The comments on that old blogpost were what really made it for me, I did my best to reply to most of them but I'm by no means an expert. That said, the commenters were extremely nice about calling out my naivety.

Naivety - that word again. Although I don't think I underestimated the vested interests that the big internet players held by keeping the web centralised, I assumed that there was a strong appetite to change this and that crucially the technology existed to make a secure, robust, scalable, decentralised web a reality. The second assumption was soon tackled in the comments. Decentralisation is no mean feat it appears.

Why are we Centralised?

Centralised services can be convenient for both supplier and consumer and while we can hypothesise about why it's often in the supplier's interest to keep the web centralised, it's difficult to convince the average consumer as to why they should care.

We touched on the various advantages of decentralisation, summarised:

It's clear why suppliers would care about robustness, but what about consumers and the general population?

Right now it's too easy for people to shut down parts of the internet, whether we're talking about "cyber-terrorists" or frightened governments - they can both legally or illegally shut down core web services. One premise of decentralised systems is that they would be more resilient to those attacks.

The ability to scale automatically and at little extra cost per user must also be attractive to suppliers of services, especially to startups. Implemented properly, hosting costs pretty much disappear.

Graphical comparison of centralized and decentralized system. Courtesy of Wikipedia.

Finally we come to the nub of the matter - privacy and security. Many of us want this for sure, however it's telling that despite the significant advantages of point 1 (resilience) and 2 (scalability), few of the established service suppliers are embracing decentralisation. Note that when you use services like Google or Facebook they are not actually free - you are paying for them with your valuable data - for one, data is often used to create more efficient advertising models. To give up that source of income makes no sense at all to many of this new establishment.

It should be clear that we cannot let market forces ride roughshod over our privacy and security and note that keeping data in a central repository is not a prudent security or privacy measure.

The only way we can do any difference is by limiting the powers of these companies — by governments stepping in — but unfortunately the EU or the US don’t seem to have any interest in doing this.

If you read "We’ve lost the internet, it’s all about damage control now" (the article that the quote is taken from) it feels like it's very much time to act!

It's also a very exciting time to explore technologies like the blockchain and crypto-currencies, P2P (Peer to Peer) browsers and blogs, but decentralisation is not limited to The Internet - many organisations are seeking a decentralised way of working and crowdsourcing is, in it's own way, a successful form of decentralisation.

Again it's the people taking part and the discussion that's important. Sure, we're planning to get some of the world's leading thinkers and builders of decentralised systems in the same space - but our plan is to raise awareness and facilitate participation, so crucially we hope to attract people who are not experts - we want as many people to be involved as possible in what will be concerted effort to put decentralisation on 'the agenda'.

We owe it to ourselves and coming generations to be less naive about our future web.

So if you feel like finding out more and contributing to the debate, I'd highly recommend you come to the Mozilla Festival this year and if you have ideas for a session you'd like to run, now's the time to submit them.

Also if you have ideas around the type of activities we could run in the Decentralization Space, please let us know.

If you're interested in reading more about the Decentralization Space at the Mozilla Festival, fellow 'space wrangler' Ian Forrester from BBC R&D has written about his perspective in "Decentralization, the people, power, money and the future of the internet".