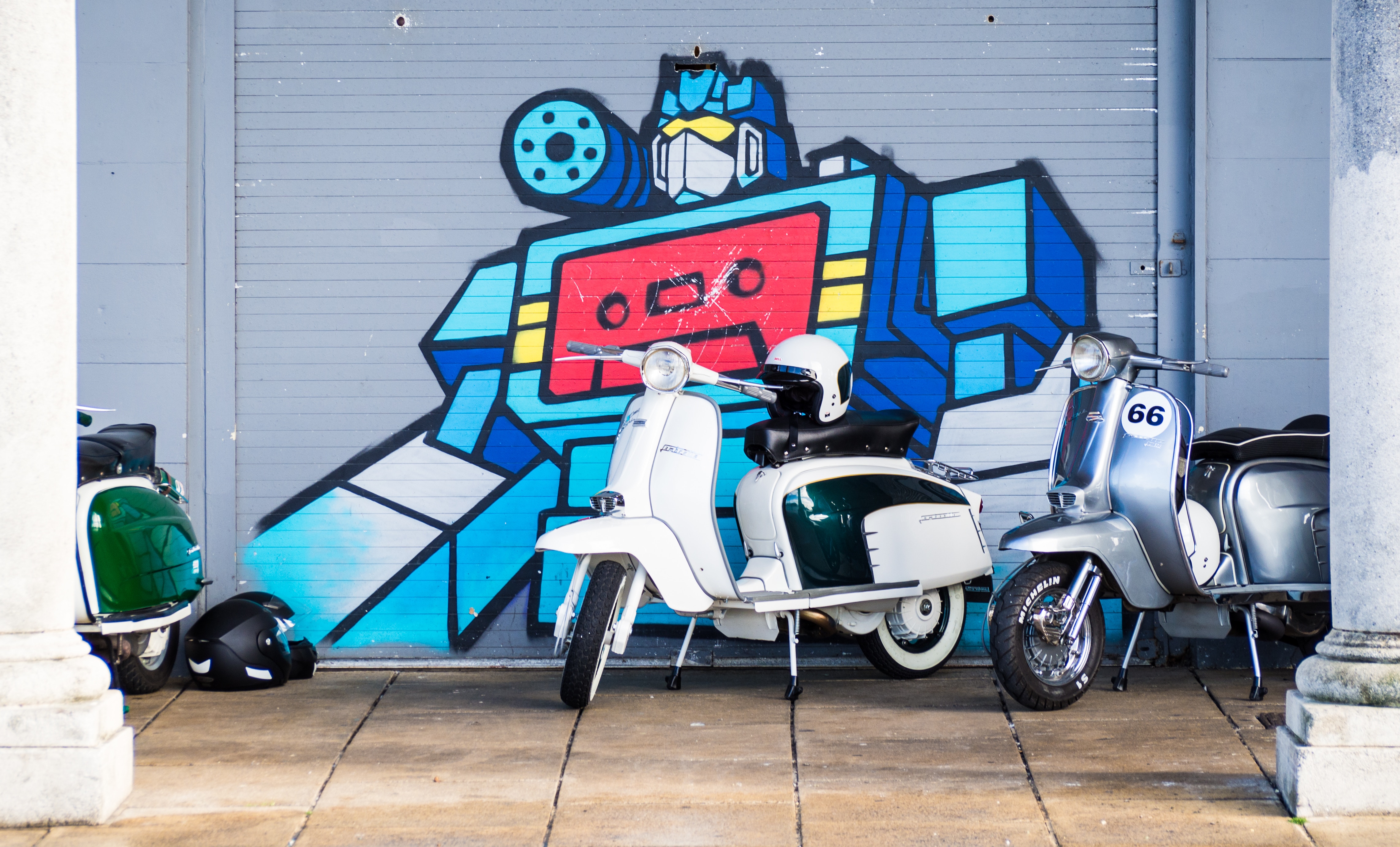 We live in times where the threat of dystopia seems real and ever-present. It’s often at moments like these that people look around them, see that things could be better and try to do something about it. It’s tempting to grab hold of something, anything, as a castaway grabs at a nearby branch or root as they flounder with the current.

So what’s this got to do with decentralisation? I’m talking about peer-to-peer systems, mesh-networks, federated networks, co-ops, platform co-ops, distributed apps (dApps), new browsers and file systems, (dare I say) blockchain? Is this technology for technology’s sake? Radical new systems and directions that serve the maker’s egos rather than the user’s needs? Are we simply succumbing to nostalgia? Are we clutching at straws? Is this all just (as somebody on Twitter suggested) retro-mania?

Retro - I’m guessing because decentralisation was the original dream for the internet or perhaps other networks.

Mania - because we’re all clearly delusional!

So is this just a trend that will pass, just fashion? Or is there more to it? To attempt to answer, I think it's useful to explain what we mean by decentralisation.

For example, you could say that by some definition we already have decentralised networks in Facebook and Google, they are just privately decentralised.

A cooperative or (co-op) is good illustration of a decentralised entity. Co-ops have been around for hundreds of years, broadly speaking they are organisations that are owned by the people who work for them whose objective are needs other than turning a profit.

Or as Wikipedia puts it:

"an autonomous association of persons united voluntarily to meet their common economic, social, and cultural needs and aspirations through a jointly-owned and democratically-controlled enterprise".

Last year at the Mozilla Festival we had several sessions in the Decentralization Space that concerned themselves with the subject of cooperatives and cooperation.

So let’s assume for the type of decentralisation we’re concerned with, no matter how retro, that cooperation is an important aspect.

Another connected aspect is ownership. With many of the systems we find ourselves using today, ownership and authority are centralised.

Examples of decentralised applications include Mastadon a Twitter-like social media platform where people are free to set up and join their own servers and connect to people on others servers. Another social application is Matrix, which, interestingly has recently been adopted by the French government as their official messaging app

These type of applications are often open source, which fosters transparency, trust and openness as well as a sense of common ownership. Not to mention that security and privacy are often prioritised with technologies like strong encryption built in.

In short, decentralised systems provide us with an opportunity to devolve power and control, from a top-down to a bottom-up model - certainly another interesting aspect to explore.

Note again that devolution is a term often applied to governance or as Oxford Dictionaries defines it:

“The transfer or delegation of power to a lower level, especially by central government to local or regional administration.”

...illustrating decentralisation as a broader theory that transcends many categories and disciplines.

Something quite magical happens when you distribute the processing of a system or application - it autoscales! Since with distributed systems the more users you have, the more processing power you have available, designed properly it should always have the resources it needs. Admittedly it is difficult not to have somewhat centralised routing or look up tables but those too can be distributed and be available in multiple locations, which brings us neatly to the idea of redundancy and robustness.

Many decentralised networks come with a certain amount of redundancy built-in. For example - data may duplicated over a number of locations, which keeps things working should any peer not be present at any given point. This type of robustness means we pretty much eliminate any single point of failure and helps mitigate down-time. It also makes networks more resistant to attack or take-down.

There are other aspects to decentralisation that we could touch on, but these are the things that first come to mind when I think about it and why it so well matches Mozilla’s core values

Decentralisation is a broad term and although amazing progress is being made there’s clearly a lot of work still to do. I’m not an expert - these thoughts are just an attempt to breakdown a definition of decentralisation into the parts that make it desirable as an objective.

Having wrangled the Decentralization Space at MozFest before, it does feel like things have moved significantly and in the right direction over the last year, perhaps bolstered in part by the realisation that traditional services are failing us in the most frightening ways.

There is so much work yet to do, we may never get there completely and this may well be ‘retro-mania’ but nonetheless I think that this is a useful direction in which to travel.

So if you want to be part of a movement trying to change the way we think about, conceive of and build networks please come to MozFest in London this October or perhaps propose a session to facilitate. Stipends for travel and accommodation for facilitators are available!

This year we really want to make a space that captures the spirit of decentralisation. Art, fiction and creativity will play a central part in a fascinating mythical and utopian wonderland. So I’ll sign off with an excerpt from fellow-wrangler Kade’s wonderful theme-setting piece.

Want to keep dreaming or just feel at one with the retro-mania - please join Kade, Natasha, Ross,
Tendai and me at the Mozilla Festival in October!

Posts by other wranglers:

Photo by Darren Coleshill on Unsplash