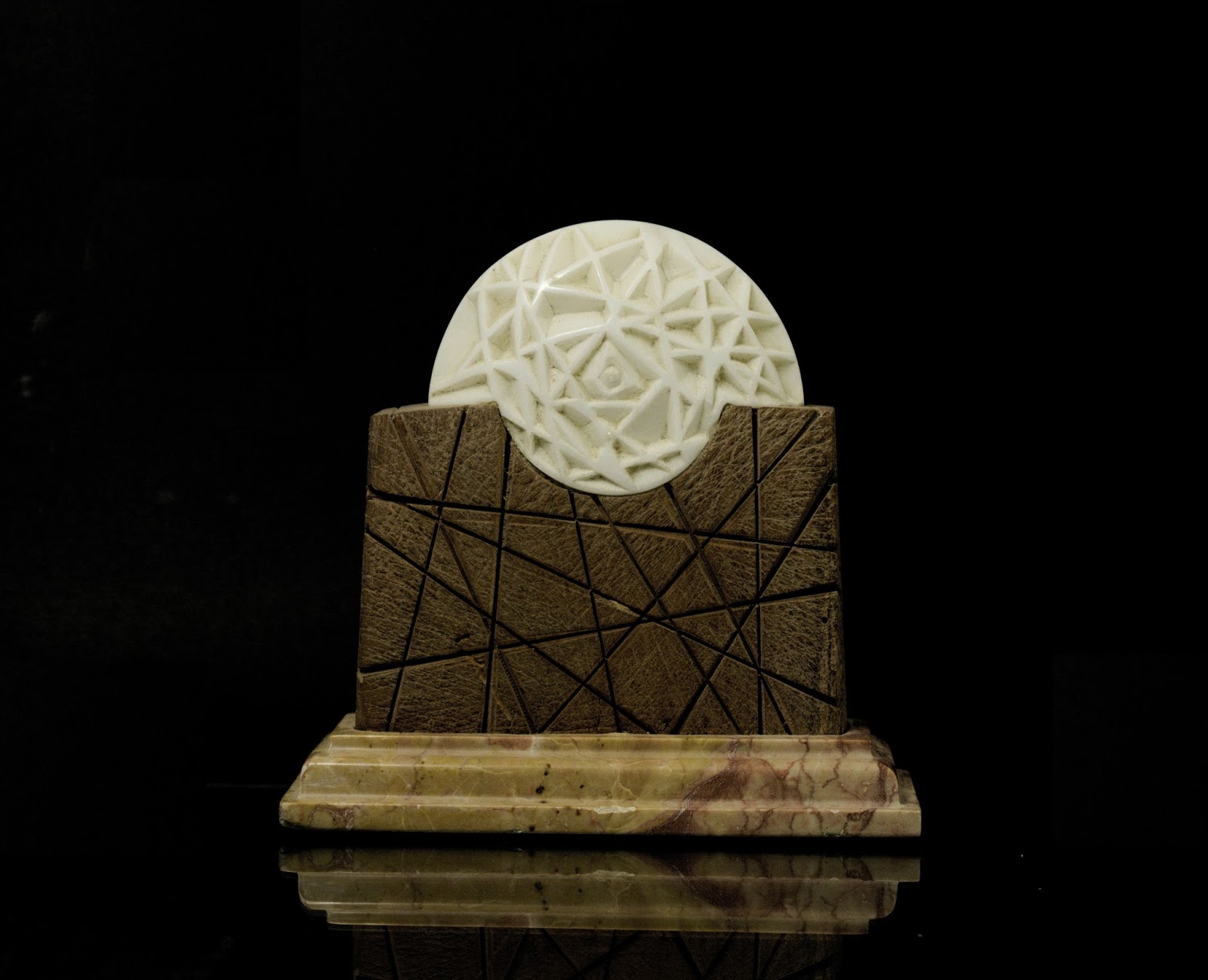 This year I found myself more “available” than previous years and decided to commit to being a “Space Wrangler” for this year's Mozilla Festival. I was warned that it was a fairly heavy commitment, however so far it’s been great. Commitments don’t seem to be so heavy when you’re shouldering them with other like-minded people.

This year the Festival is divided into spaces that represent the core values of Mozilla, laid out in their manifesto.

All of this to be infused with OpenNews sessions and artistic installations in keeping with the various themes.

I’m helping to wrangle the Decentralization Space. Decentralised, Distributed or Peer-to-Peer systems can range from the perhaps more obvious technical applications to include finance, energy, journalism, healthcare, governance and a whole host of other things.

I’ve been interested in decentralised systems for a while, check my last post for more about that but I was wholly unprepared for how much things have moved on over the years.

By scratching under the web’s surface and actively trying to improve my own knowledge of the subject I realised that there was so much more going on than I had imagined. I’d heard of BitTorrent, Tor, Bitcoin and the Blockchain but I had no idea that many other distributed and decentralised systems existed. Here’s a what I discovered:

Dat - which I'd heard of as a tool for data sharing in the journalistic world, can in fact be used as a general purpose distributed data protocol. Currently Dat is the protocol of choice for a certain peer-to-peer browser! WAIT - THERE’S A PEER-TO-PEER BROWSER!? How does that even work? Well, I dug deeper … there’s a great video explainer on the BeakerBrowser website. You don’t have to use Dat for distributed data storage and transfer, you could use IPFS - there are long discussions about that.

The further I dug, the more I found. There was a project called Web2Web which “takes centralized servers out of internet equation". There was BlockStack and a whole BlockStack Summit! There’s ZeroNet. There are subreddits dedicated to decentralisation! There are foundations and other groups all dedicated to P2P.

Technology is an Enabler

And then of course there is Blockchain, SO MUCH BLOCKCHAIN. Blockchain for Healthcare, Blockchain for Mainstream Finance, even Goldman Sachs is actively looking at Blockchain! I’m not sure how to feel about this any more! But wait, I do know how to feel. I feel passionate about this because decentralisation is so much more than the technology that enables it. Decentralisation has the potential to affect us and society in so many positive, significant and diverse ways.

I’ve spent my entire adult life pondering about how systems work. Seventeen years ago I came to live in Italy. We settled in an area, where I saw first hand how decentralised systems actually worked; ranging from community driven hubs such as the ARCInetwork of Casa Del Popolos (literally People's Houses) to fully functional cooperatives running public libraries or providing schooling for children.

At the same time I’ve witnessed the increasing centralisation of power and control both online and off. An insidious consolidation that I’m willing to bet will benefit very few of us.

Decentralisation crosses over into sustainability. I remember when incentives were provided for Italian homes to add solar-panels and how excited I was that we’d would be allowed to sell electricity back to the national grid. What a beautiful concept! Such a pity it was scrapped!

However, the belief in decentralised systems is a philosophy, the implementation of them is a very real discipline. Slowly but surely it feels like things are changing - the technology is becoming viable and people are switching on to the concept.

There is an opportunity now at the 2017 Mozilla Festival to raise awareness around decentralisation, to come together (and then disperse again) with the idea that we can push back against centralisation, to cooperate and support each other in our endeavours to distribute control in a number of crucial areas. The Internet, as ever, plays a key part in allowing decentralisation to flourish.

Above, I touched on a few examples of decentralisation, there are so many more. So far we’ve had around 50 proposals for sessions in the Decentralization Space, today is the last day for submissions (August 1, midnight Pacific Time), but it’s fine just to get a place holder in there and flesh out on the Mozilla Festival Github Pages

If you haven’t already, please consider proposing a session and do make space in your calendar for the Mozilla Festival on the 27th to 29th of October in London.